A laptop (also laptop computer), may be a small, portable pc (PC) with a “clamshell” form factor, typically having a skinny LCD or LED display screen mounted on the within of the upper lid of the clamshell and an alphanumeric keyboard on the within of the lower lid. The clamshell is opened to use the pc . Laptops are folded shut for transportation, and thus are suitable for mobile use.[ Its name comes from lap, because it was deemed to be placed on an individual’s lap when getting used . Although originally there was a distinction between laptops and notebooks (the former being bigger and heavier than the latter), as of 2014, there’s often not any difference. Today, laptops are commonly utilized in a spread of settings, like at work, in education, for enjoying games, web browsing, for private multimedia, and general computer use.

There are no reviews yet.

Be the first to review “APPLE 13.3″ MacBook Air with Retina Display” Cancel reply 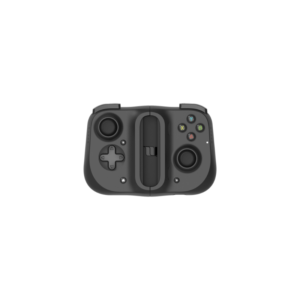 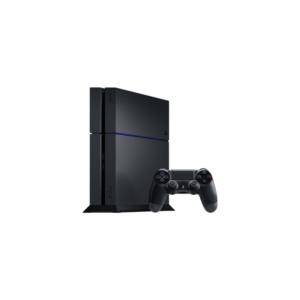 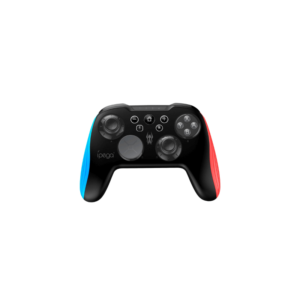 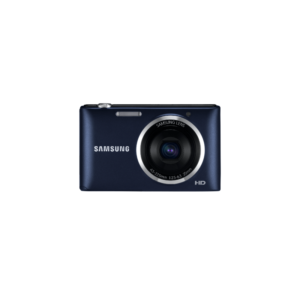 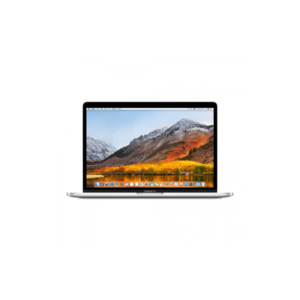 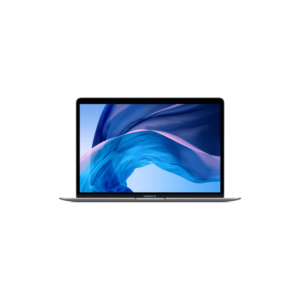 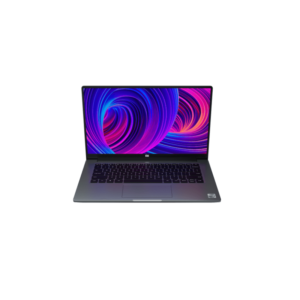 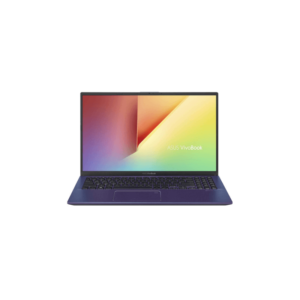 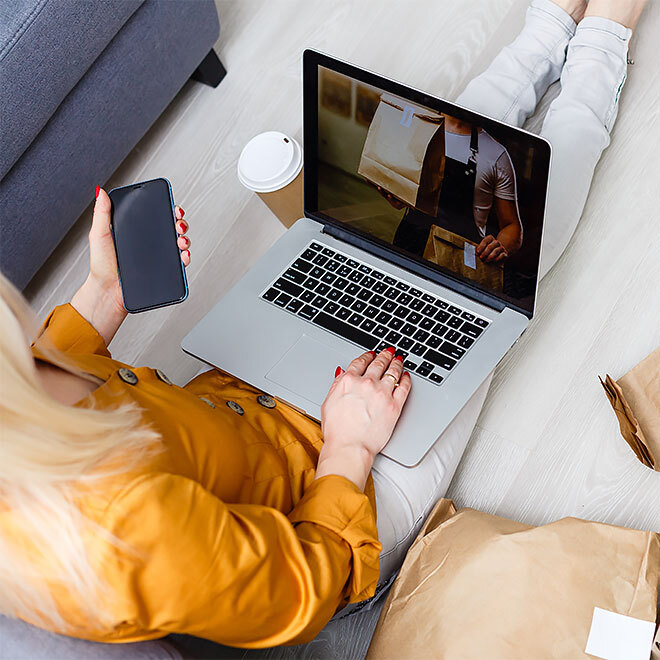